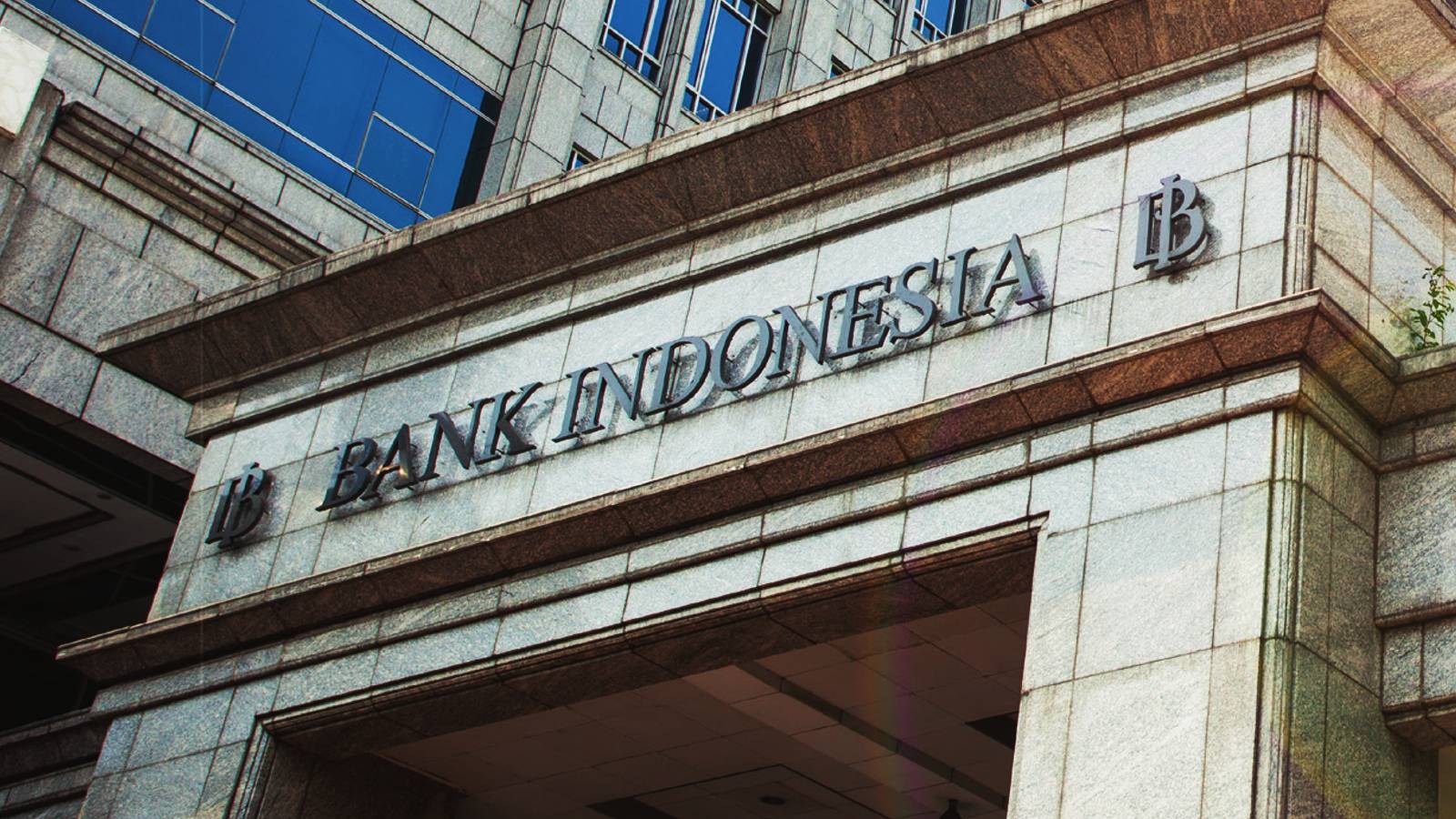 Bank Indonesia (BI), the central bank of the Republic of Indonesia, has confirmed today that a ransomware attack hit its networks last month.

During the incident, the attackers stole "non-critical data" belonging to Bank Indonesia employees before deploying ransomware payloads on over a dozen systems on the bank's network, as CNN Indonesia reported.

However, according to a bank spokesperson, the incident was mitigated before impacting BI's public services, as first reported by Reuters.

"We were attacked, but so far so good as we took anticipatory measures and most importantly public services at Bank Indonesia were not disrupted at all," the head of BI's communications department, Erwin Haryono, said.

"BI is aware of a ransomware hack last month. We are aware that we have been hit by a cyber attack. This is a crime, it is real, and we are exposed to it," Haryono added according to local media.

While Haryono did not attribute the attack to a specific ransomware gang, Conti has claimed the attack today after leaking some files allegedly stolen from Bank Indonesia's network.

In all, the ransomware group claims to have 13.88 GB worth of documents to leak if Bank Indonesia doesn't pay the ransom.

A Bank Indonesia spokesperson was not available for comment when contacted by BleepingComputer earlier today. 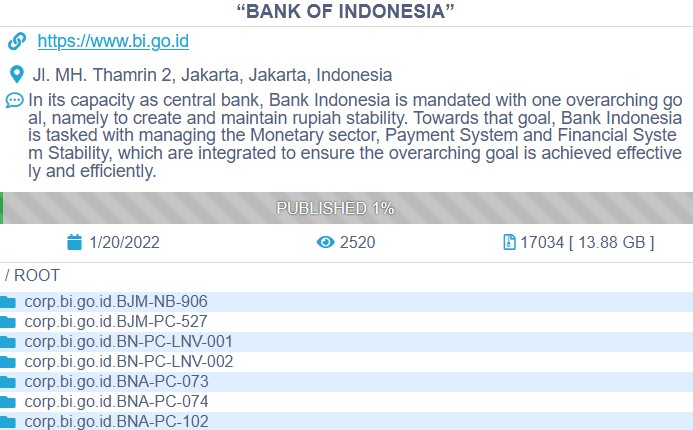 Conti is a Ransomware-as-a-Service (RaaS) operation linked to the Wizard Spider Russian cybercrime group, also known for other notorious malware, including Ryuk, TrickBot, and BazarLoader.

The ransomware group's affiliates breach targets' networks after corporate devices get infected with BazarLoader or TrickBot malware, providing them remote access to the compromised system.

After gaining access to the victim's internal network, the Conti operators will compromise other devices spreading through the victim's network.

This allows them to harvest and exfiltrate data before deploying the ransomware payloads across the network.

Due to increased Conti activity, the FBI, CISA, and the NSA US have also recently issued an advisory warning of an increased number of Conti ransomware attacks.