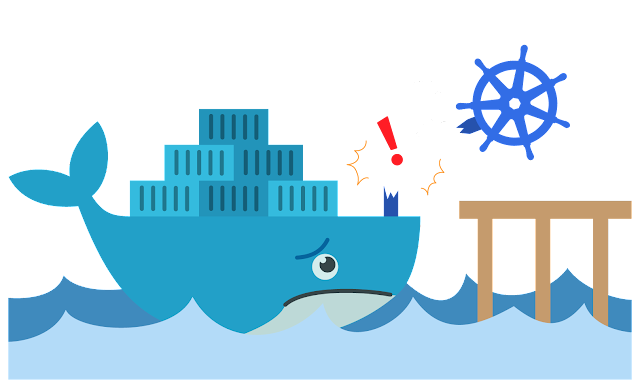 RAUDI (Regularly and Automatically Updated Docker Images) automatically generates and keep updated a series of Docker Images through GitHub Actions for tools that are not provided by the developers.

RAUDI is what will save you from creating and managing a lot of Docker Images manually. Every time a software is updated you need to update the Docker Image if you want to use the latest features, the dependencies are not working anymore.

This is messy and time-consuming.

Don't worry anymore, we got you covered.

This repo can also be executed locally. The requirements to be met are the following:

The setup phase is pretty straightforward, you just need the following commands:

You're ready to go!

RAUDI can build and push all the tools that are put into the tools directory. There are different options that can be used when running it.

In this mode RAUDI tries to build all the tools if needed. The command to run it is simply:

In this mode RAUDI tries to build only the specified tool. The command in this case is:

tool_name MUST be the name of the directory inside the tools folder.

If you want to know the available tools you can run this command:

This is the current list of tools that have been added. Those are all tools that do not have an official Docker Image provided by the developer:

Every tool in the tools directory contains at least two file:

If you want to add a new tool you just have to create a folder for that specific tool inside the tools directory. In this folder you have to insert the Dockerfile with defined build args to customize and automate the build. Once you created the Dockerfile you have to create a config.py in the same directory with a function called get_config(organization, common_args). Be careful: the function MUST be called this way and MUST have those two parameters (even if you do not use them). The returning value is the config for that specific tool and has the following structure:

The four keys are:

After doing so you are good to go! Just be careful that the name of the tool MUST BE THE SAME as the directory in which you placed its Dockerfile.

This section provides examples for the currently added Network Security Tools. As you can see the images do provide only the tool, so if you need to use a wordlist you need to mount it.

Everyone is invited to contribute! If you are a user of the tool and have a suggestion for a new feature or a bug to report, please do so through the issue tracker.

RAUDI is an open-source and free software released under the GNU GPL v3.

Frelatage - The Python Fuzzer That The World Deserves

Findwall - Check If Your Provider Is Blocking You!

RedTeam-Physical-Tools - Red Team Toolkit - A Curated List Of Tools That Are Commonly Used In The Field For Physical Security, Red Teaming, And Tactical Covert Entry