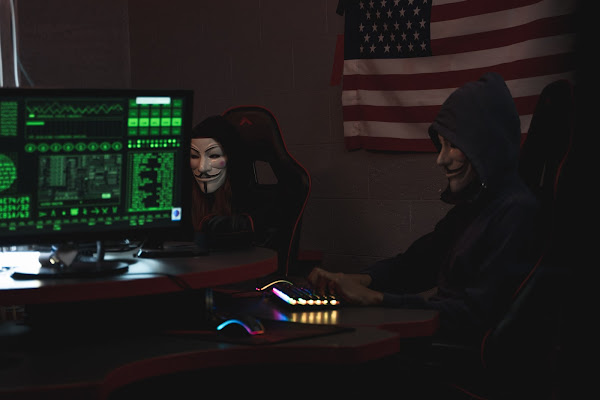 The US military’s Cyber Command on Wednesday officially tied the Iranian-backed MuddyWatter hacking group to Iran’s Ministry of Intelligence and Security (MOIS).

According to Cyber Command, the hacking group was first identified in 2017 and is a subordinate element within the Iranian Ministry of Intelligence and Security (MOIS), which is involved in both domestic surveillance operations and the targeting of a wide spectrum of entities in governments, academia, cryptocurrency, telecommunications, and oil sectors in the Middle East.

“MuddyWater is an Iranian threat group; previously, the industry has reported that MuddyWater has primarily targeted Middle Eastern nations, and has also targeted European and North American nations,” Cyber Command said in a statement.

On Twitter, Cyber Command said the malicious group was employing a suite of malware for espionage and malicious activity. “MOIS hacker group MuddyWater is using open-source code for malware,” it said. “MuddyWater and other Iranian MOIS APTs are using DNS tunneling to communicate to its C2 infrastructure; if you see this on your network, look for suspicious outbound traffic.”