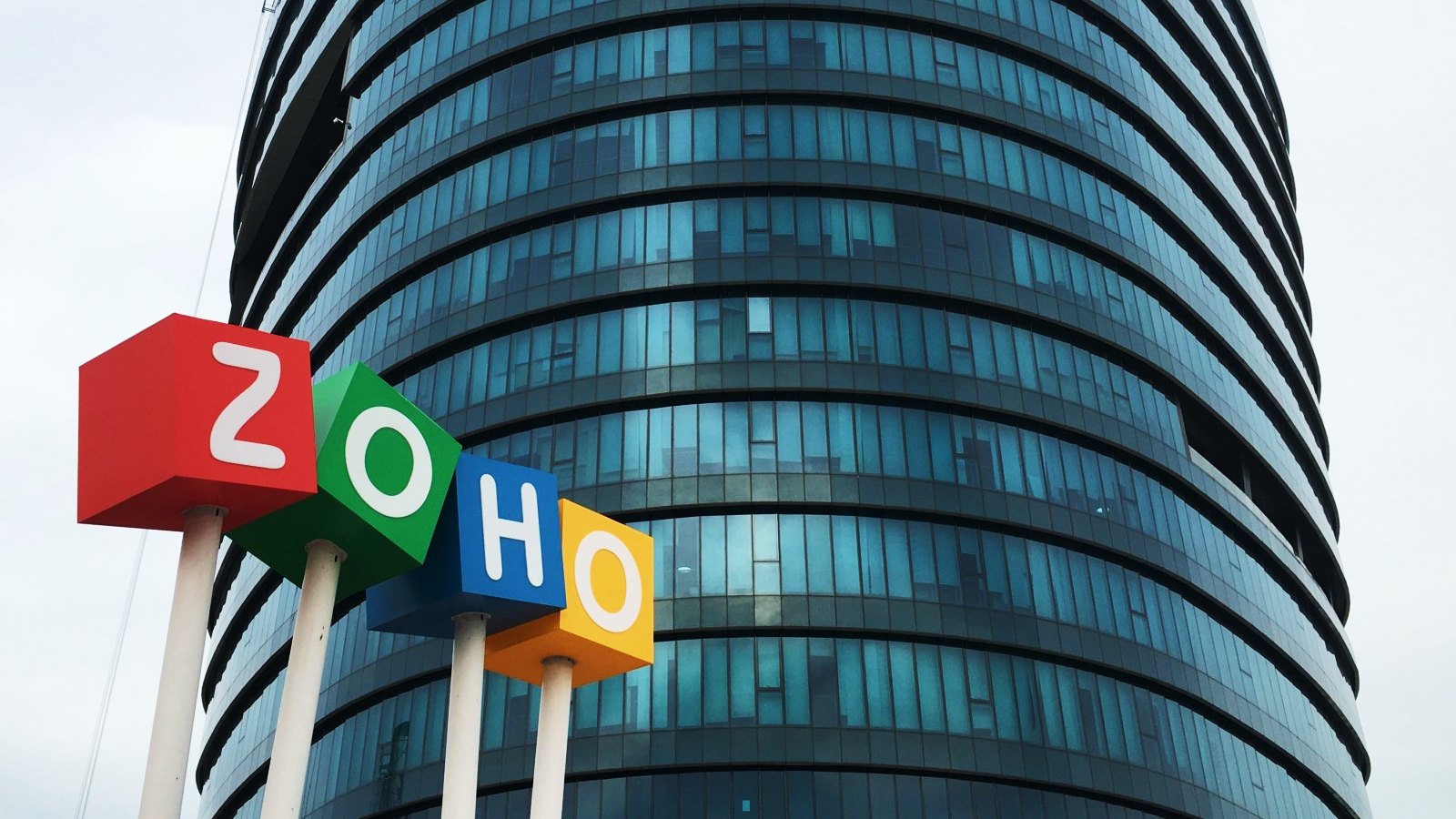 ManageEngine Desktop Central is an endpoint management platform that allows admins to deploy patches and software over the network and troubleshoot them remotely.

"An authentication bypass vulnerability that can allow a remote user to perform unauthorized actions in the server," Zoho's ManageEngine Team explained in a notification published today.

"If exploited, this vulnerability may allow an attacker to read unauthorized data or write an arbitrary zip file on the server."

Today, a Shodan search revealed more than 2,800 ManageEngine Desktop Central instances exposed to attacks over the Internet if not patched.

The Indian business software provider also warned at the time that it found evidence in the wild exploitation and urged customers to update as soon as possible to block incoming attacks.

In late December, the FBI's Cyber Division confirmed Zoho's ongoing exploitation alert by warning that multiple APT groups have been exploiting the CVE-2021-44515 flaw since at least late October 2021.

This is not the first time Zoho ManageEngine servers have been targeted in attacks recently. Desktop Central instances, in particular, have been hacked before and access to compromised networks sold on hacking forums since at least July 2020.

Their attacks focused on and led to the breach of networks belonging to critical infrastructure organizations worldwide in three different campaigns using:

an ADSelfService zero-day exploit between early-August and mid-September, an n-day AdSelfService exploit until late October, and a ServiceDesk one starting with October 25.