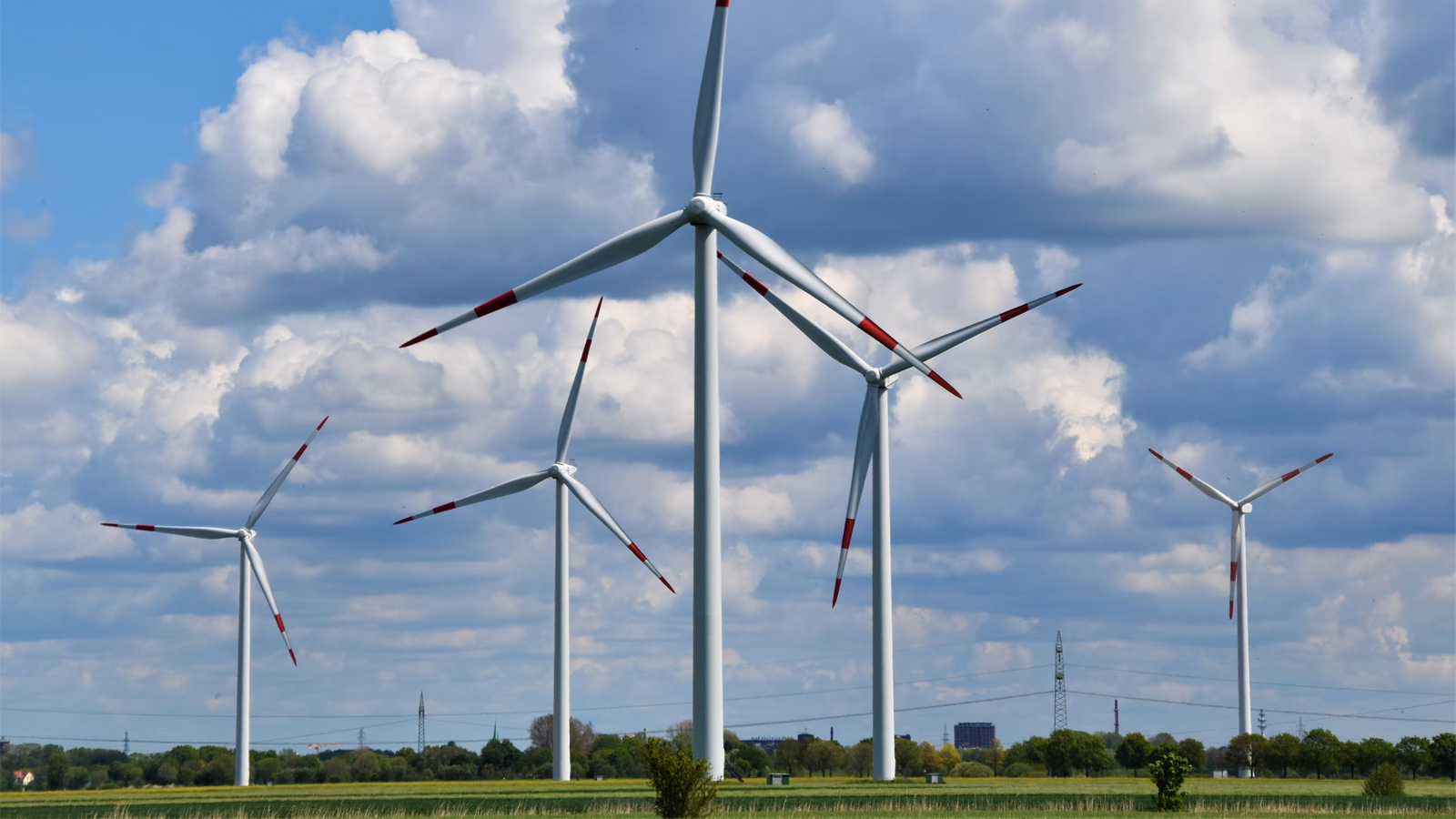 A large-scale cyber-espionage campaign targeting primarily renewable energy and industrial technology organizations have been discovered to be active since at least 2019, targeting over fifteen entities worldwide.

The phishing campaign's goal is to steal the login credentials of those working for renewable energy firms, environmental protection organizations, and industrial technology in general.

Examples of organizations targeted by the phishing attacks include:

The researcher couldn't retrieve any samples of the phishing emails used in the campaign, but Thomas believes the emails used a "Your Mail Box storage is full" lure based on the landing pages.

Thomas couldn't attribute this campaign to any specific actors, but evidence points to two clusters of activity, one from APT28 (aka FancyBear) and one from Konni (North Korea actors).

An overlap point for both groups is that the hostnames used for phishing credentials are owned by Zetta Hosting Solutions, a name that has appeared in many analyst reports recently.

Thomas explained to BleepingComputer that many APT hacking groups use Zetta in malicious campaigns.

"Zetta is used a lot by APTs and malware, and I'd be very surprised if they didn't know. They're not a huge company. Threat actors also like these types of free hostname services where they can setup infrastructure quickly, freely, and anonymously." - Thomas.

However, the researcher underlined that he doesn't have proof or concrete evidence that Zetta Hosting is knowingly helping malicious campaigns.

Focus on Bulgaria and potential motive

Apart from the two entities mentioned in the victimology section above, the researcher has noticed a small cluster of activity from 2019 linked to the same infrastructure targeting multiple Bulgarian banks.

The researcher believes that the adversary is financially supported by entities interested in fossil fuels, particularly someone selling energy to Bulgaria who sees renewables as a threat.

The previous targeting of banks could be an attempt to gather intelligence on the funding and construction of new renewable energy facilities.

APT28 is a Russian group linked to the state, and Bulgaria is known to import significant amounts of Russian natural gas, so the link between this campaign and the particular actors has a logical basis, even if it's not proven at this point.