Cheap malware is behind a rise in attacks on cryptocurrency wallets

A rise in cheap, easy-to-use malware means it's easier than ever for cyber criminals to steal cryptocurrency.

Cryptocurrency has long been a popular target for organised cyber criminals, whether they're stealing it outright from cryptocurrency exchanges, or demanding it as an extortion payment in ransomware attacks.

But the growing value of cryptocurrency means it has quickly become a key target for cyber criminals and they're increasingly launching attacks which aim to steal cryptocurrency from the wallets of individual users.

Research by Chainalysis warns that cryptocurrency users are increasingly under threat from malware including information stealers, clippers – which allow attackers to replace text the user has copied, redirecting cryptocurrency to their own wallets – and trojans, all of which can be purchased for what's described as "relatively little money" on cyber criminal forums.

For example, a form of info stealer malware called Redline is advertised on Russian cyber crime forums at $150 for a month's subscription or $800 for 'lifetime' access. For a cyber criminal looking to steal cryptocurrency, it's sadly highly likely they'll make back the money paid for the malware within a handful of attacks.

The illicit service also provides users with a tool which allows attackers to encrypt the malware so it's more difficult for anti-virus software to detect, increasingly the likelihood of attacks successfully stealing cryptocurrency from compromised victims.

"The proliferation of cheap access to malware families like Redline means that even relatively low-skilled cybercriminals can use them to steal cryptocurrency," warns the report.

But Redline is just one example of malware being designed to steal cryptocurrency and there's a growing market in this space.

Of the incidents tracked, Crypobot, an infostealer was the most prolific theft of cryptocurrency wallets and account credentials, stealing almost half a million dollars in cryptocurrency in 2021.

"The cybersecurity industry has been dealing with malware for years, but the usage of these malicious programs to steal cryptocurrency means cybersecurity teams need new tools in their toolbox," says the blog post.

"Likewise, cryptocurrency compliance teams already well-versed in blockchain analysis must educate themselves on malware in order to ensure these threat actors aren't taking advantage of their platforms to launder stolen cryptocurrency," it said.

How to keep your bank details and finances more secure onlineReport: $2.2 billion in cryptocurrency stolen from DeFi platforms in 2021This stealthy malware delivers a 'silent threat' that wants to steal your passwordsSnatchCrypto campaign plants backdoors in crypto startups, DeFi, blockchain networksWeSteal: A 'shameless' cryptocurrency stealer sold in the underground
Read Entire Article 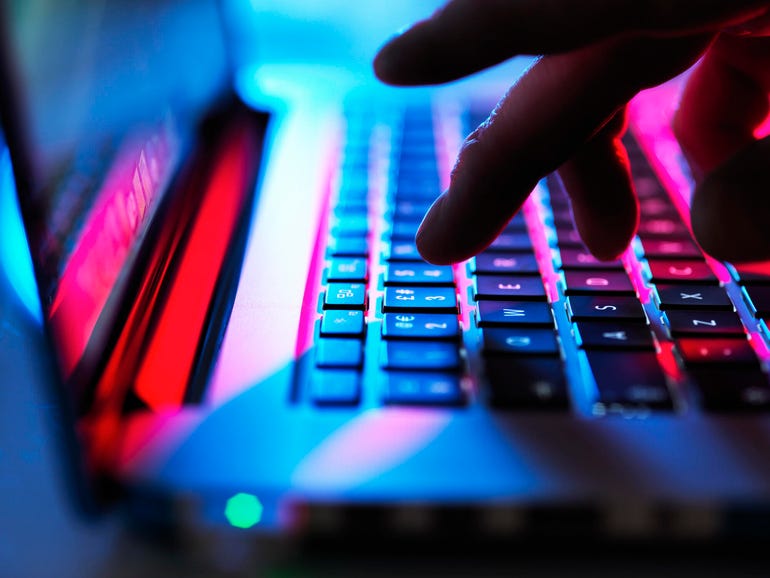 These ransomware attackers sent their ransom note to the victim's printer 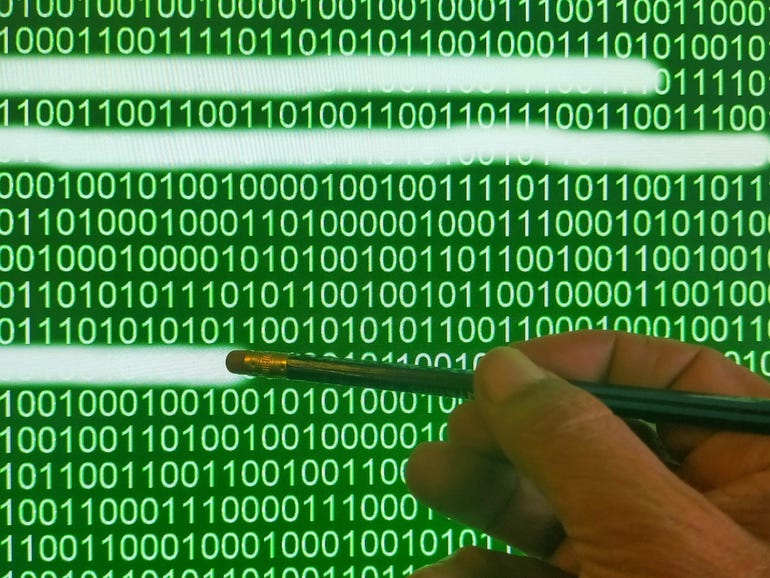 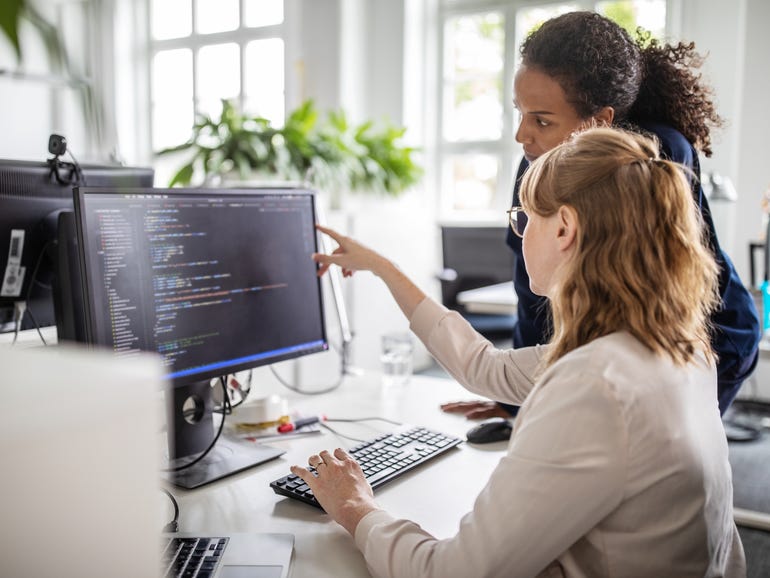 The stakes 'could not be any higher': CISA chief talks about the tech challenges ahead