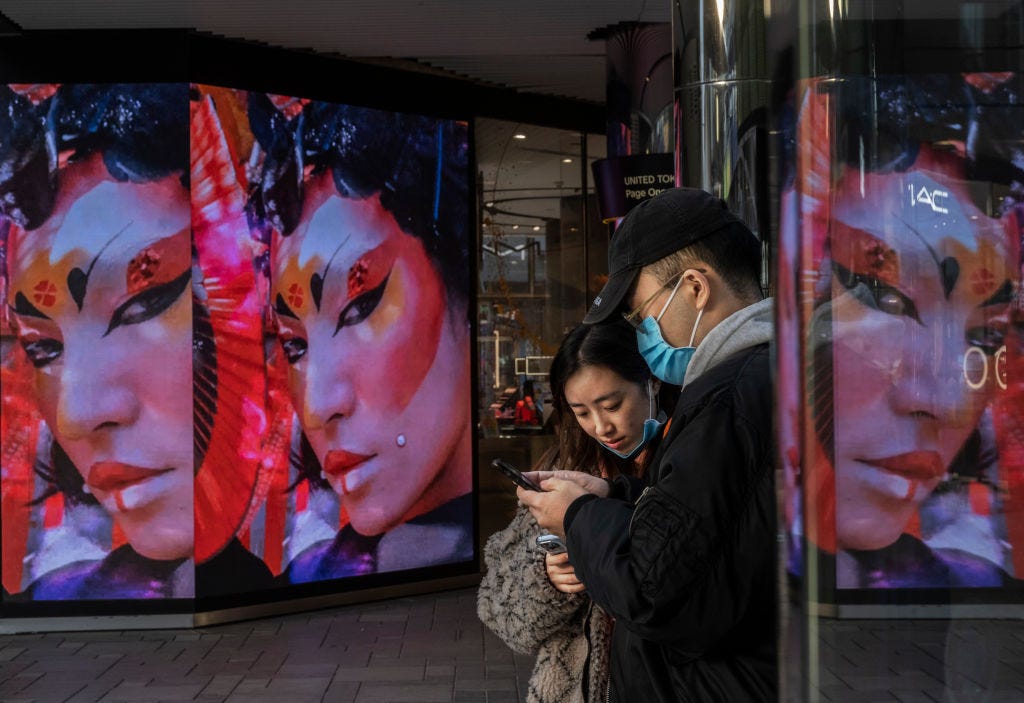 China on Tuesday evening confirmed it will increase oversight on how local tech companies operate their platforms both locally and overseas through two new sets of rules.

The first set of rules, set to be enforced on February 15, is focused on cybersecurity reviews and will require local tech companies with personal information on over 1 million users to undergo a security review before being allowed to list onto overseas stock exchanges.

Announced by the Cyberspace Administration of China (CAC), the rules did not specify whether cybersecurity reviews would be required for companies that list in Hong Kong.

The CAC said the new listing requirement was established to address the risk of key infrastructure, data, and personal information being used maliciously by foreign actors.

The new listing requirement adds another layer of uncertainty for Chinese companies looking to expand overseas, as Chinese companies like China Telecom have already received the stock exchange boot from the US. The US Securities and Exchange Commission last month also gained powers to ban foreign companies listed in the US from trading if their auditors do not comply with requests for information from American regulators.

Looking at the rest of the cybersecurity review measures, the CAC said any companies that carry out data processing activities that affect or may affect national security will also be required to undergo a cybersecurity review, although the Cyberspace Administration of China did not provide definitions on what activities would meet that threshold.

The second set of rules announced by the CAC, set to come into effect in March, target the use of algorithm recommendations by tech companies and require them to establish algorithm mechanism reviews, user registration reviews, and programs protecting minors.

All online platforms will also be required to provide users with the option to turn off or modify how they access algorithm recommendation services, as well as provide users with information on how their personal data is used in the provision of such services.

Both sets of rules follow a big year of tech crackdowns in China, when new laws came into force around data protection, online gaming for minors, gig economy rights. Along with new legislation, the Chinese government also slapped big penalties against tech giants, such as removing Didi from app stores and fining Alibaba 18.2 billion yuan.